Sabado opens up the festival with his smooth sax. Come one! Come all! Experience some great music and art all in one place. 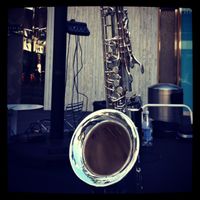 Rob Sabado brings his smooth sax to shopping center he practically grew up at! Come out and enjoy his three hour performance. 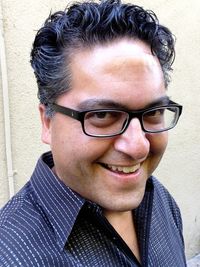 Spend an afternoon with sax man Robert Sabado. He will fuse his sax with downtempo chill grooves and feature several contemporary originals. There will be something for everybody. Bring your family and friends. 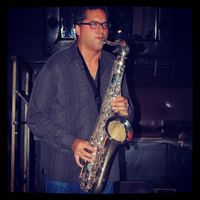 Spend an afternoon with Robert Sabado. On the center stage, Sabado will continue to fuse live saxophone improv with downtempo chill grooves. In addition, he will perform several contemporary originals. There will be something for everybody. Bring your family and friends!

Come on out and enjoy Sabado's first show of 2013! Smooth sax and cool grooves will fill the room. Bring all your friends and make it a party!

Rob Sabado brings his music to Santa Monica Place. There he will continue to mix downtempo electronica with live saxophone improv! Come on out and do some shopping, dinning and see Sabado entertain the people.

Rob Sabado will fuse downbeat electronica with smooth saxophone improv. Bring all your friends and spread the word to Rob can be heard!
www.barpico.com

Please come out this New Year's Eve to ring in 2011 with Rob Sabado and friends in Santa Monica!

No plans for New Year's Eve? Well, how about seeing Rob Sabado & friends perform live at the Loews Hotel in Santa Monica? While overlooking the blue pacific ocean and Santa Monica Pier, Sabado will play his smooth sax along with Marvin Lee Jones on keys, Kirk Miller on bass and Lynne Fuqua on vocals. There will be three sets starting at 10pm. Hope to see you there!

Come out and hear the smooth sounds of Rob Sabado along with Marvin Lee Jones on piano and Kirk Miller on bass. There will be three sets.

Come out and hear the smooth sounds of Rob Sabado along with Marvin Lee Jones on piano and Kirk Miller on bass. There will be three sets.

Rob Sabado performed live with Marvin Lee Jones on piano and Kirk Miller on bass in front of a packed house.

I will be performing LIVE with Mario Amadeu at Hermitage in Culver City on Tuesday, September 23rd from 6-8pm. No Cover Please join Rob Sabado @ Tangier on October 30th at 8:30pm in a performance to celebrate his birthday and the future birth of his future son in January. There should be a lot of passion in the music this night. Be there by 8pm to catch Sabado's set & make sure you say you are there to see Rob Sabado. There is an $8 cover. Thank you! Call the club @ (323) 666-8666. Don't let the number scare you......

Come out on a cool Sunday night in August  to Monroe's Bar www.monroesbar.com to see and hear what Sabado does best. The show starts at 8pm. So be there on time. Since Rob's set list is always changing, one never knows what he will play next. $8 cover & two drink minimum. Once at the club, make sure you tell them you are there to see Rob Sabado.

See & hear Rob Sabado LIVE @ Room 5! Show time is 8pm sharp. There is an $8 cover and the club is 21 and over because they serve drinks! Make sure to invite everyone you know to the show. There is nothing like the "Sabado Experience"! 323-938-2504 for reservations. 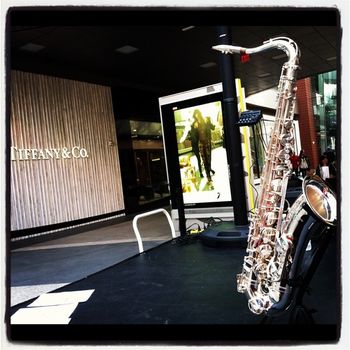 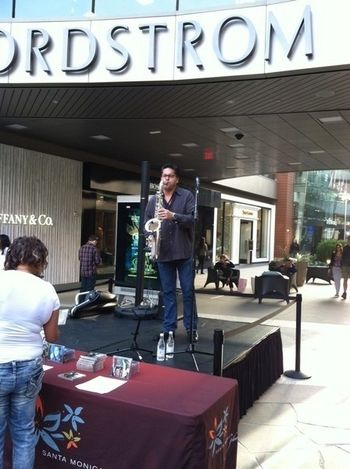 On stage in Santa Monica. 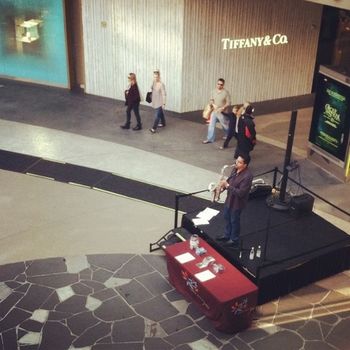 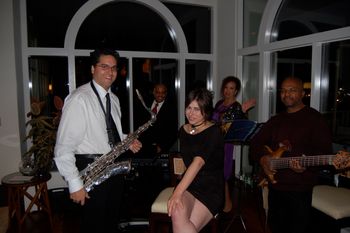 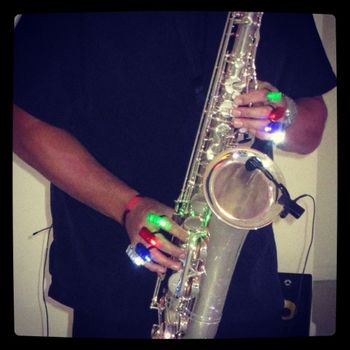 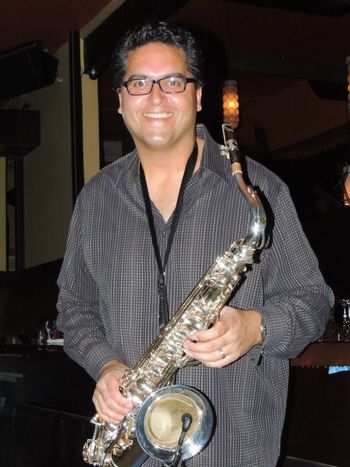 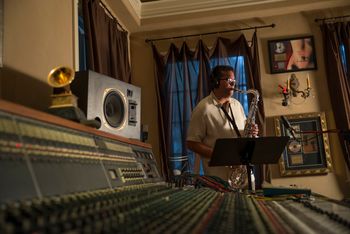 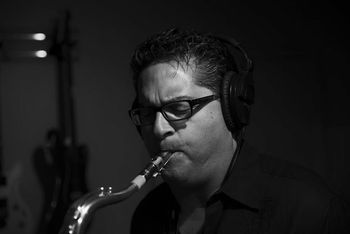 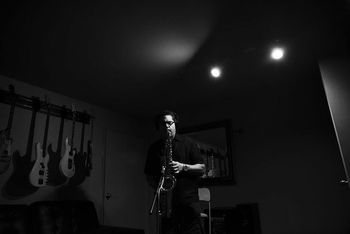